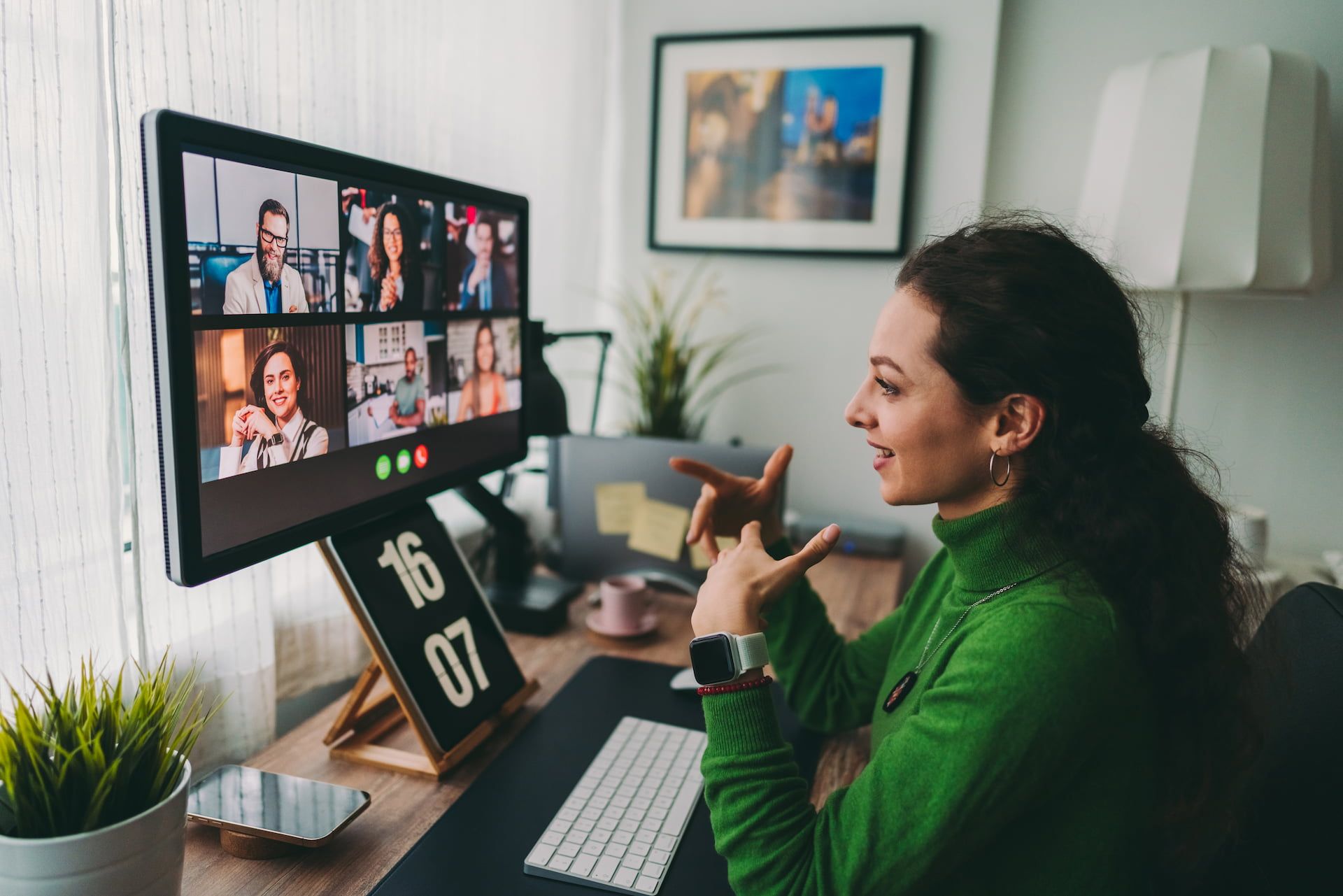 College Employers Scotland (formerly the Employers’ Association) was established in 2016. It is the body through which the Scottish Government’s Policy of National Bargaining is delivered and implemented by employers in the college sector, in partnership with the trade unions (EIS-FELA, GMB, UNISON and UNITE). Membership of College Employers Scotland is made up of senior leaders from colleges across Scotland.

Negotiations take place via the National Joint Negotiating Committee (NJNC) which is the established forum for employers and trade unions jointly agreeing issues such as pay, and terms and conditions of employment in Scotland’s colleges. The NJNC comprises of a Central Committee, Side Table Lecturing Staff, and Side Table Support Staff. Various working groups provide support on key issues.

College Employers Scotland is a committee of the Colleges Scotland board and has delegated decision-making responsibilities on all matters related to National Bargaining. College Employers Scotland has membership from the 23 colleges who are part of the National Recognition and Procedures Agreement and one college which is signed up for lecturing only. An Executive Group, formed in 2018 and appointed by the members, has authority to take decisions on behalf of the collective employers.

College Employers Scotland has representatives on the National Joint Negotiating Committee which consists of a Central Committee, Side Table Support Staff, Side Table Lecturing Staff and various working groups.